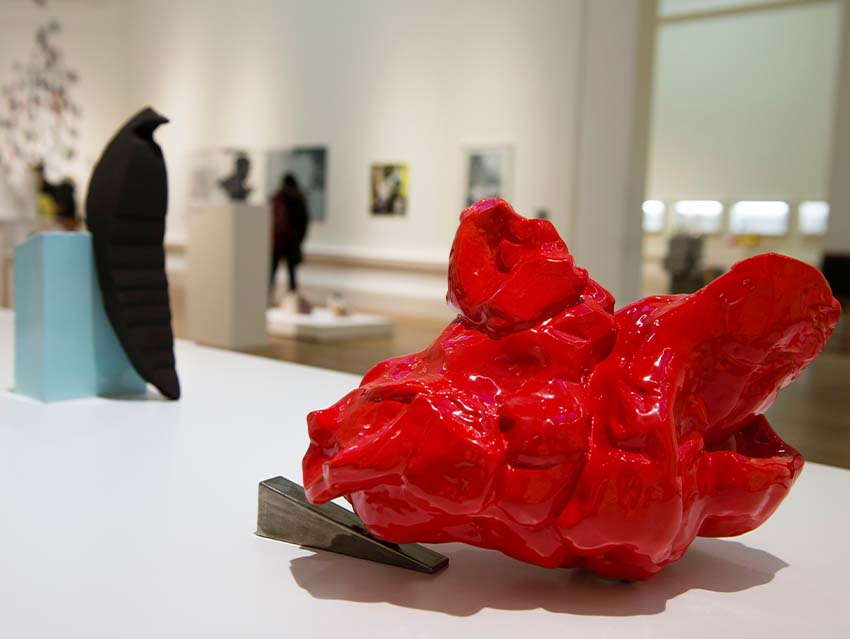 Craft Scotland is delighted to announce that from 2022 we will be managing the prestigious Inches Carr Awards for craft.

Over the past twenty-five years, the Inches Carr Awards have supported many of Scotland's makers, providing recognition of their talent and support for their craft practice.

Following the winding down of the Inches Carr Trust, Craft Scotland will look after the management of the craft-related awards and make awards from the remaining capital fund over the next six to seven years.

We will launch the 26th edition of the Inches Carr Awards this summer, focusing on:

“The Inches Carr Trust is delighted to hand over the management of the Inches Carr Bursary and Graduate Awards to Craft Scotland. It seemed fitting to ask the national development agency for craft to ensure that the legacy of the Trust can be continued for as long as possible through the annual awards.”

"We are honoured to be able to continue the work of the Inches Carr Trust which has made such a significant contribution to makers’ careers and development over so many years. Established makers such as Malcolm Appleby, Deirdre Nelson, Grainne Morton and James Rigler have all been supported through these awards as well as many makers early in their careers. As the national development agency for craft, working to promote and support contemporary craft in Scotland, we are looking forward to supporting the talent of the next generation of Inches Carr recipients.”

History of the Trust

Deirdre was the only child of Ian and Betty Inches who ran the established Edinburgh firm of Hamilton & Inches, silversmiths and jewellers.

Deirdre met Malcolm when she was in London undertaking her training in the jewellery business. The plan was that she would return to join her parents in running the family business. In the event she returned with a husband, he left the London firm where he was a Director and they both became Directors of Hamilton & Inches.

Malcolm Carr was an expert in antique jewellery and particularly cameos. Deirdre was interested in design and especially in design of the late 19th and early 20th century. It was during this period that Hamilton & Inches had made a number of particularly interesting pieces of silver, some of which are in the Museum of Scotland in Edinburgh. She was also a pianist.

Following their deaths, arrangements were made for the Inches Carr Trust to be created to commemorate Deirdre Inches and Malcolm Carr. Its objectives are centred on the aspects of the decorative arts and music in which they were interested.

Craft Scotland is the national development agency for craft. We put makers at the heart of all we do, championing diverse and high-quality contemporary craft. Through our exhibitions and events programmes, digital platforms and strategic partnerships, we create opportunities for makers to develop their creative and business practice. Including our Awards programme, that includes Inches Carr and Jorum Craft Award, focused on supporting makers' creative and business practice.

Sign-up to the Craft Scotland Opportunities newsletter to be the first to know when the next round of Inches Carr Awards launches.

Image: Dawn Youll / Photography by Martin Allen Smith. Dawn Youll, along with Florence Dwyer and Naomi Mcintosh, was a recipient of the Inches Carr Craft Bursary in 2020.