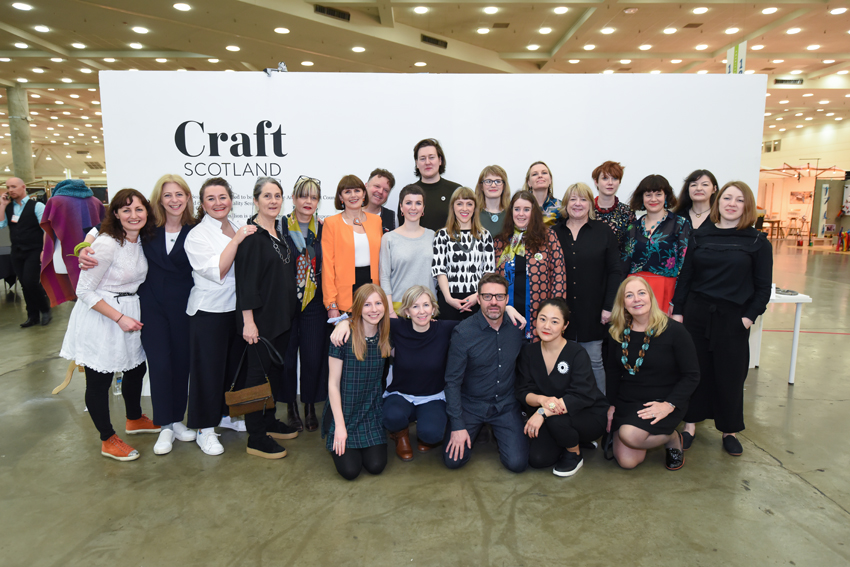 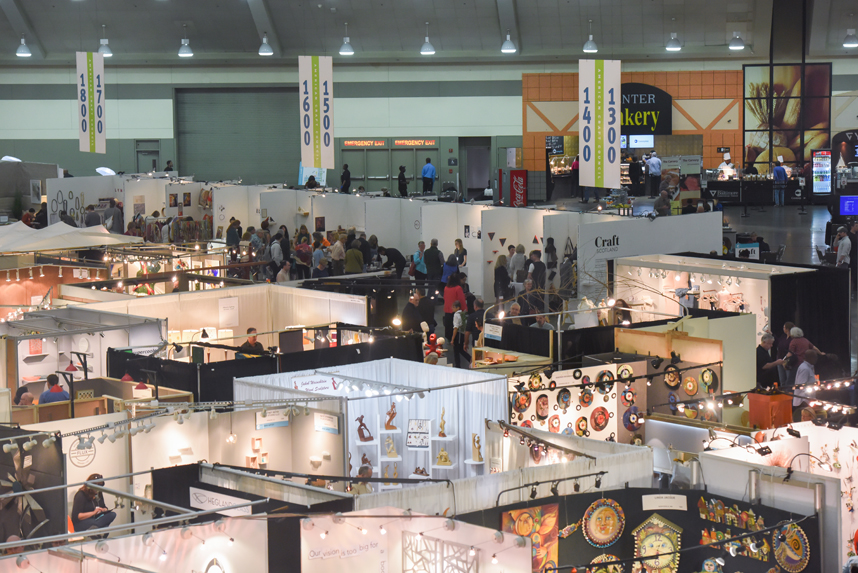 With over 20,000 people attending the show and a showcase of over 650 different designers across the three days (Friday 24 to Sunday 26 February), the work of Scotland's makers proved a massive hit. 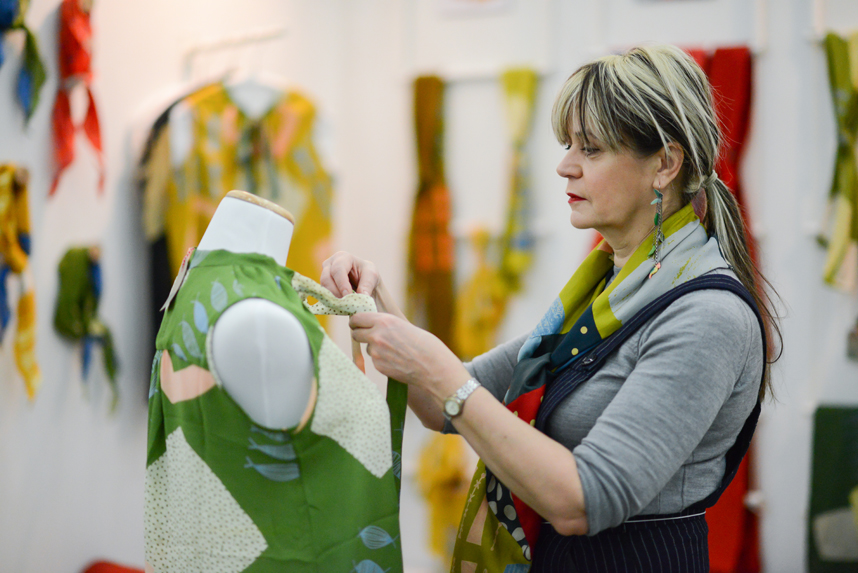 The Craft Scotland area of the show was inundated with visitors across the three days. As well as record sales, our makers have secured contracts with galleries in the US; have had invitations to further industry shows, and picked up US gallery representation for their work. 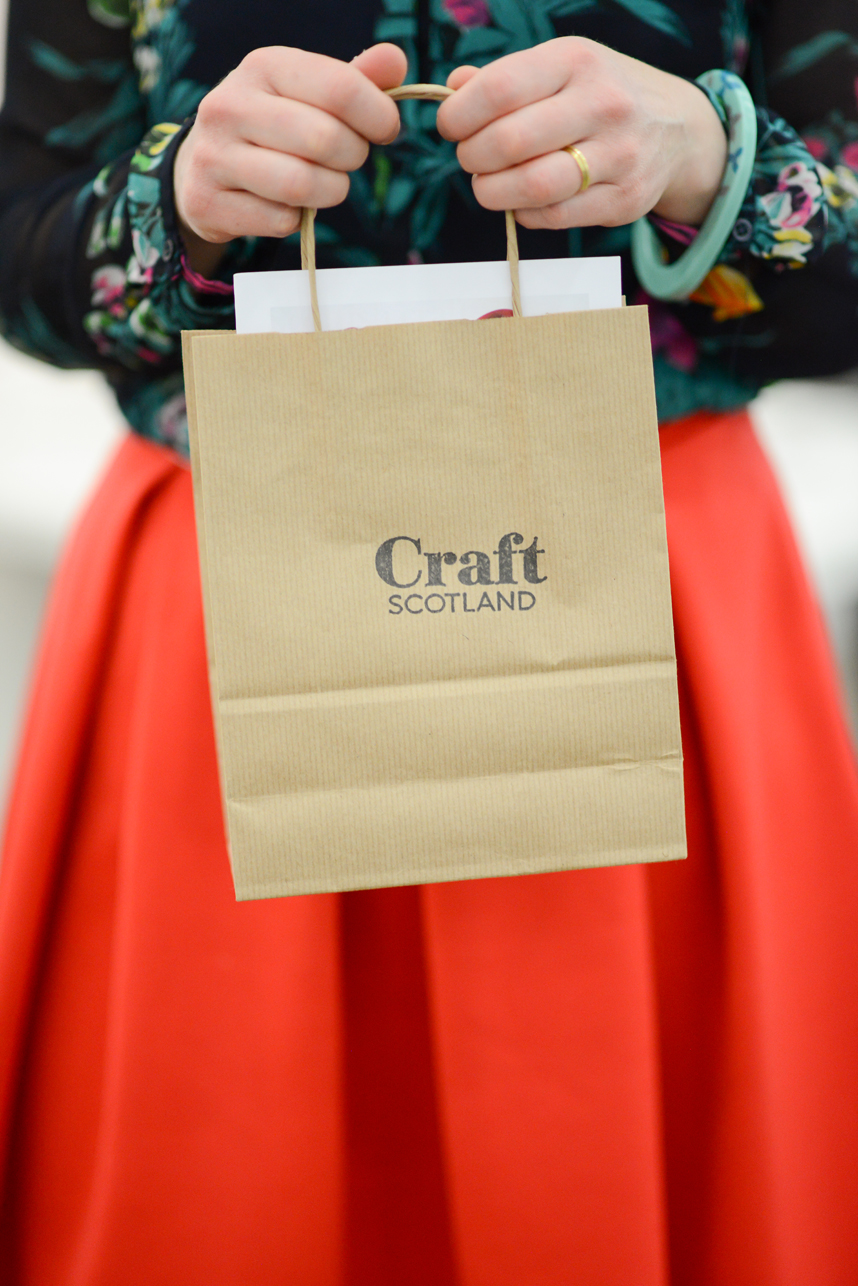 “Craft Scotland is delighted with the success of our visit to the Baltimore Craft Show at the invitation of the American Craft Council. We received a warm welcome and much praise for the work on show from organisers, fellow exhibitors and visitors.

It was clear that there was a fresh and contemporary design aesthetic on the Scotland stand which along with the quality of the craftsmanship, really made it stand out and attract attention.

We are thrilled for our makers who sold incredibly well, several having very few objects left on their stand by the end of the show. Moreover, a number gained trade orders and links with North American galleries and organisations. We look forward to exploring future opportunities with our colleagues in the ACC.” 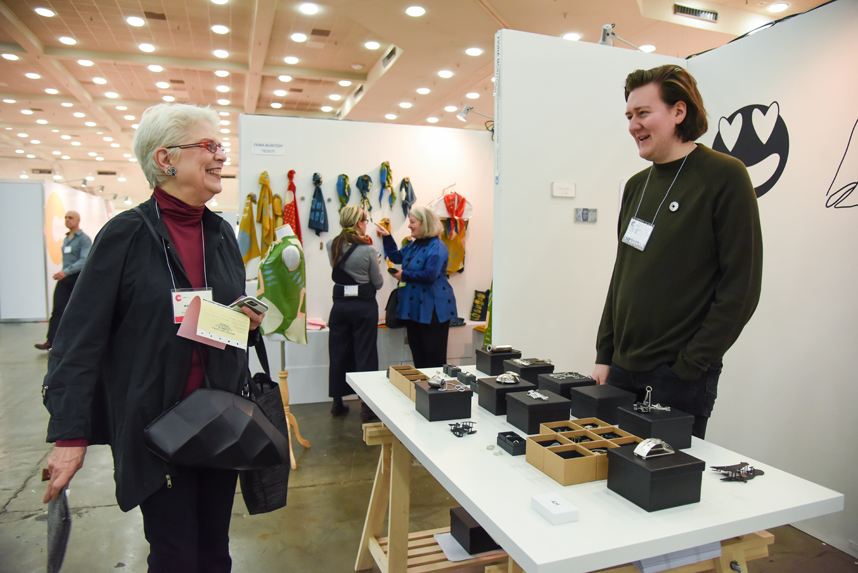 The 20 makers who were selected represent a broad range of contemporary Scottish craft from across the country. From Adam Henderson's precious metal jewellery inspired by transactions in the modern world to Lara Scobie's stunning sculptural ceramics, our showcase included jewellery, ceramics and textiles. The works take their inspiration from a huge range of sources, including Scotland's breathtaking seascapes and stunning coastline, flora in the Royal Botanic Garden Edinburgh, Scottish folklore and Scotland's urban creatures. 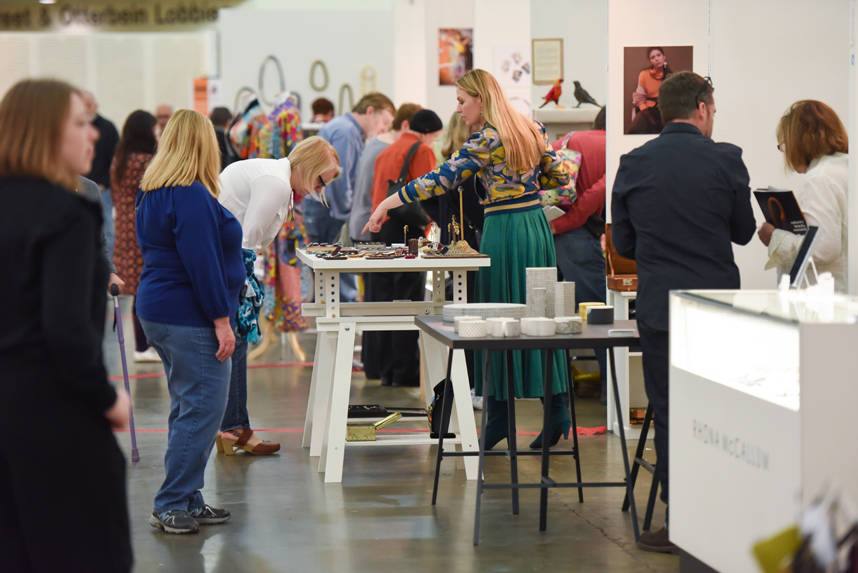 A celebration of all things handmade, the American Craft Show Baltimore 2017 was a five-day show: with two days for trade, followed by three retail days where the show is open to the public. The show’s retail days attracted approximately 20,000 visitors, a must-see for serious craft collectors and craft enthusiasts alike.

This was the perfect opportunity for Scottish makers to connect with a passionate American audience and introduce them to the wealth of design-led, high-quality craft Scotland has to offer. 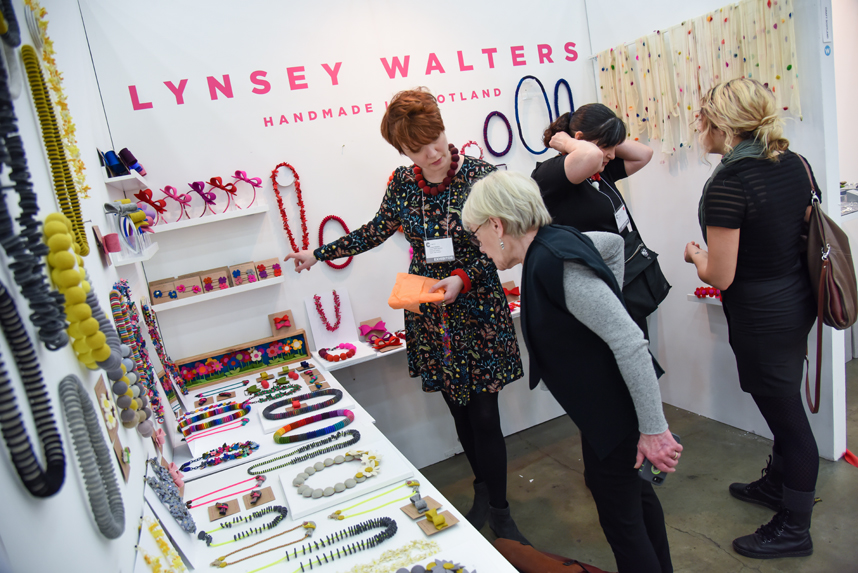 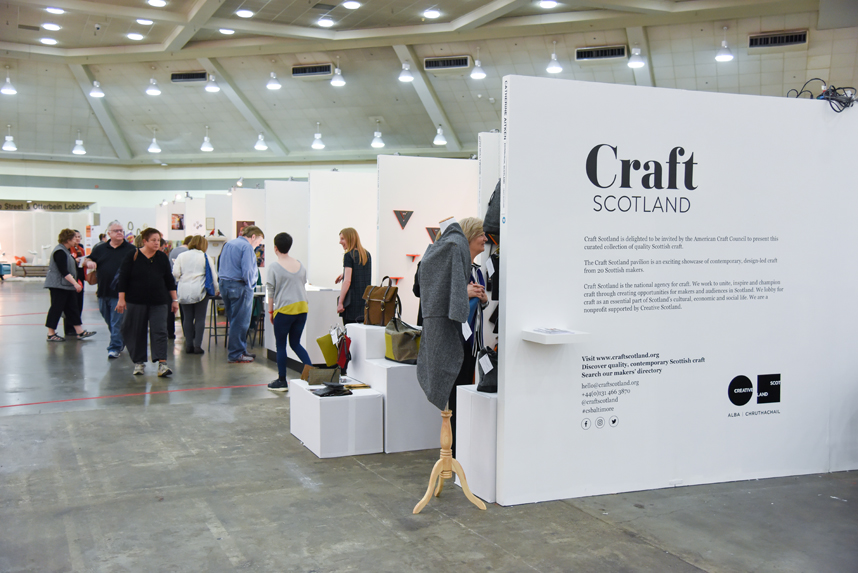 The makers and Craft Scotland team at ACC Bal

The makers and Craft Scotland team at ACC Baltimore